Revenues continue to grow thanks to its strong back-catalogue 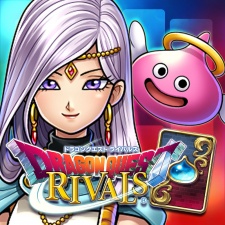 The game was launched in Japan on Android and iOS on November 2nd. It is a turn-based card game featuring characters and monsters from the Dragon Quest franchise.

Square Enix pointed to its back-catalogue of mobile games as its key performers, specifically highlighting Final Fantasy Brave Exvius, Hoshi no Dragon Quest, Dragon Quest Monsters Super Light, and Kingdom Hearts Union X. It's the same story as its previous quarterly financials, though Mobius Final Fantasy has once again fallen out of favour.