Tencent has rights to up stake to controlling 50.1 per cent of shares 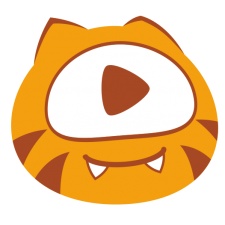 Chinese games livestreaming platform Huya has received $461.6 million in a series B funding round.

Tencent however has picked up the rights to purchase additional shares within the next three years in Huya to take its stake to 50.1 per cent.

"We are very excited about Huya's completion of series B equity financing from Tencent," said YY CEO David Xueling Li.

"This investment will reinforce and solidify Huya as the leader in the fast-growing game live streaming market in China.

"Supported by Tencent's strong capabilities in game development, distribution and operation, Huya will march into a new era of building and maintaining the largest game live streaming and esports community for young generations in China."

The investment round comes in the same week as Huya revealed its intentions to launch an initial public offering in the US.

According to Technode, the company’s net revenue doubled from $53 million to $117 million in the fourth quarter of 2017.