Moss Coins can now be purchased 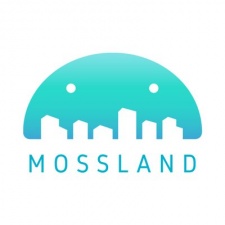 The sale is scheduled to last for four weeks, with 25 per cent of the 500 million total supply for the Moss Coin (MOC) available for purchase.

During week one, there’s a bonus of 15 per cent, falling to 10 per cent, five per cent and 2.5 per cent in subsequent weeks.

Moss Coins are priced at 8.33 MOC to $1, so the company hopes to raise $15 million during this sale.

Aside from the main public ICO, Reality Reflection has also sold tokens in private and public pre-sales, and is also selling to institutional investors.