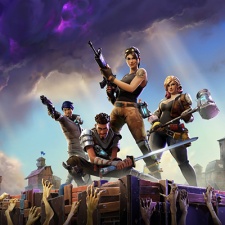 The Chinese publishing giant has now confirmed the game’s release in the country, as well as back its release to the tune of $15 million.

As reported by Do News, half of that figure will be invested in the creation of game content and video content creators. The rest will be used to help support esports teams, commentators and content producers.

It’s still not clear when the mobile version of the title will release, but given how pervasive the platform is in China it seems only a matter of time before it’s released.

Tencent also already owns a 40 per cent stake in Epic, close ties that make the mobile launch seem inevitable in such a potentially lucrative market.

Tencent was the company behind the mobile releases of another hit battle royale game, Playerunknown’s Battlegrounds, in China and now around the world.