But no release date announced 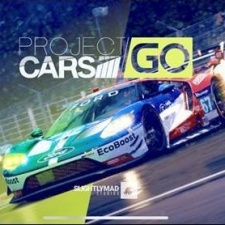 Slightly Mad Studios' racing simulator Project Cars is getting a mobile release thanks to a partnership with South Korean publisher Gamevil.

The title marks Gamevil’s first release on the racing genre. No release date or launch countries have been announced.

The Project Cars series has previously been exclusive to PC and console. The first entry was released in 2015, while a sequel was published in September 2017. Both of those titles were published by Bandai Namco.

“The racing genre has a large, dedicated fan base, who are going to be stomping the gas pedal and burning rubber very soon.”