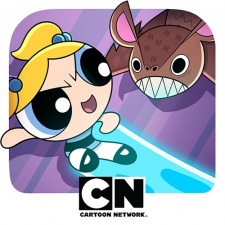 The horde mode-styled beat ‘em up pits the trio of crime fighters against monsters and tests how long players can last against the oncoming wave of enemies.

The classic trio of Blossom, Bubbles and Buttercup are all playable and can be powered up through collecting friendly monsters.

Such power-ups include extra attacks, healing powers and passive bonuses.

Sugar, spice and everything nice

The game was soft-launched on May 14th and is available on iOS and Android.