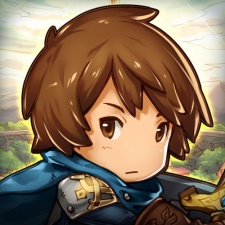 The tower defence and collectable card hybrid game is expected to be joined by an Android version in the third quarter this year.

The Hong Kong-floated publisher expects the launch of the game in the Middle East to increase its audience and revenue opportunities.

Both titles were developed by Finnish mobile games company TicBits, which was acquired by Animoca Brands in 2016.