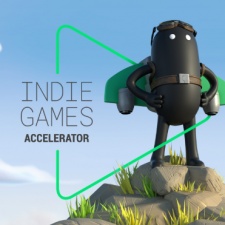 Google is now accepting applications to its new accelerator for growing talent in key Asian markets.

The four month long Indie Games Accelerator is open to any games start-ups in India, Singapore, Thailand, the Philippines, Indonesia, Malaysia, Pakistan and Vietnam. Successful applicants will fly out to two bootcamps at Google’s Asia HQ in Singapore.

The Asia accelerator is building off Google’s successful Launchpad Accelerator from other markets. The program includes lessons on best practices in fields like general design, using Unity and building games for Android devices.

Selected studios will also receive credit for further support and see their games showcased on the Google Play storefront.

Applications for the programs are open until July 31st. The first wave of studios will be selected by early August, with bootcamps taking place through September and November.