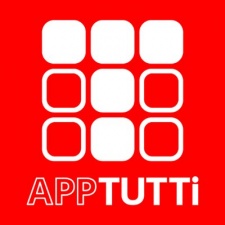 The company already offers such support to global developers in English, but has now localised its services the Korean speakers in partnership with INCA.

Apptutti’s services include support with filling in the appropriate documentation required to obtain a game licence, as well as publishing.

Despite this partnership, unfortunately for developers there are currently restrictions in place in China barring the release of new games made by companies in South Korea.

Developers have been locked out of the world’s most lucrative games market for over a year as the result of a spat between China and South Korea over the latter country’s THAAD missile defence system, built in partnership with the US.

Meanwhile China has stopped handing out new game licenses altogether as the main regulatory body restructures and new rules are put in place.