The ban comes after the site experienced a popularity spike 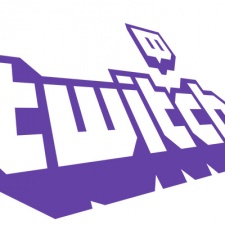 Twitch users based in China can no longer access the streaming platform.

The site experienced a huge surge of users inside mainland China this week and now both the desktop client and mobile app are both completely inaccessible.

The surge in users was caused by gaming fans tuning in to watch esports coverage at this year's Asian Games, as that section of the event was not broadcast on China's state broadcaster CCTV.

This is the first time that esports have been part of an international event, and so Chinese citizens were disappointed with the lack of coverage, tuning in to Twitch to see the action firsthand. China took home two gold medals in both the Arena of Valor and League of Legends tournaments.