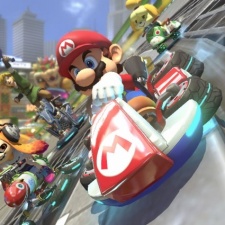 For $80 a trip, MariMobility - also known as MariCar - offered themed street tours of the Japanese capital in life-size Mario Kart vehicles and costumes.

Nintendo filed a suit against the company last year citing copyright violation. Besides damages, the killer blow for MariCar is the order to stop using Nintendo’s IP in its product.

At the time of writing, MariCar’s website still advertises its services with photos of customers donning Nintendo-themed costumes.

Nintendo has since released a statement reinforcing its commitment to protecting its brand and intellectual property.