Framed won over 30 awards and accolades 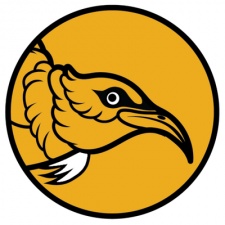 The director and designer of puzzle-noir title Framed has opened a new studio in Wellington, New Zealand called MayDay.

Joshua Boggs revealed the news stating that he will be taking on the role of CEO and creative director, while Earthlight developer Emre Can Deniz will serve as COO and studio director.

Previously working for Australian studio Loveshack Entertainment, Boggs helped the company launch Framed for mobile devices in 2014. Subsequently the game went on to win over 30 awards and accolades.

An unannounced RPG title has been confirmed to be in development from the new studio.

Boggs revealed via Twitter that the company is looking to fill a number of roles across numerous disciplines at all skill levels.

FRAMED designer Joshua Boggs on the self-destructive drive of creators

How Loveshack found a new order with iOS hit Framed

A playground for creativity, but Indie Mavens unsure about Apple Watch's commercial potential