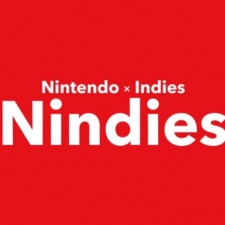 Nintendo has revealed that a new Nindies Showcase will take place this coming Wednesday.

The news was uploaded to the official Nintendo of America Twitter account stating that the stream will take place at 09:00 am PT (16:00 GMT) on March 20th and will feature 30 minutes of information concerning indie games for the Nintendo Switch.

Thought not a full-direct, we can expect numerous independent titles shown off from studios as well as a glimpse of what's to come over the next few months.

The last direct we received from the company was at the end of February, where Pokemon Sword and Shield were both unveiled for the console.

Nintendo recently revealed a new Labo kit that utilises virtual reality by pairing the product with your Switch.