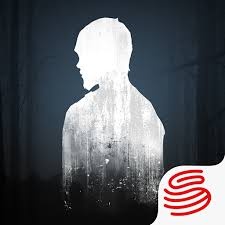 The majority of this number comes from China with player spending accounting for 97 per cent of all revenue, which is equal to $121 million. This number does not take into account third-party Android stores.

After releasing last October, LifeAfter arrived in western markets on February 28th, 2019 and has grossed near to $360,000 from US players.

Interestingly the title's second week available in the states saw its growth trajectory grow by 72 per cent.

LifeAfter has been downloaded an estimated 15.5 million times, with one million of those installs originating from the US.

Recently NetEase launched a mobile shooter to take on competitors like Call of Duty called Disorder.