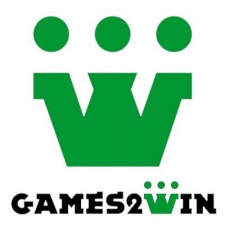 Mumbai-based Games2Win has launched a games fund for Indian developers to raise money for their start-up projects.

The Replay games fund will see Games2Win mentoring start-ups, helping them to secure funding, work with them through the development stage and provide advice around marketing.

Games2Win was founded in 2006 and is known for creating numerous casual mobile games such as Driving Academy and Parking Frenzy.

The firm’s games bring in over one million daily active users and have surpassed 230 million installs globally.

“Instead of taking equity in a start-up, we will share the revenue agreement with the developer,” said Games2Win CEO and co-founder Alok Kerjiwal.

“After that, the start-up can carry on with its next title without our intervention. We want to help gaming start-ups and entrepreneurs hit ‘Replay’ without delay.”