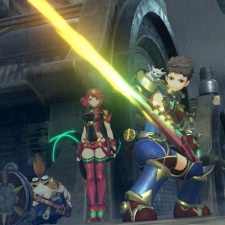 Japanese developer Monolith Soft has opened a second studio in Japan as a result of its profits increasing year-on-year.

As reported by Japanese Nintendo, the new Osaki Studio will be located at the Osaki MT Building, 12th floor in Shinagawa-ku, Tokyo.

The original studio was founded in 1999 and has been based in Japan’s capital ever since.

Alongside this, the company published its financial report for 2018 showing that the firm’s profits had doubled to ¥274 million ($2.5 million) in the last fiscal year.

Monolith has worked with Nintendo on several big titles for the company, including The Legend of Zelda: Breath of the Wild, Xenoblade Chronicles 2 and Splatoon 2.

In March, Monolith Soft began ramping up its roster of staff at its Kyoto studio as it prepared work for a new Zelda title. This is presumed to be the Breath of the Wild sequel which was revealed at E3 last month.