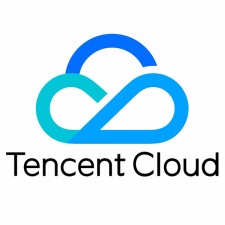 Tencent Cloud is eyeing up partnerships with games companies in South Korea and Southeast Asia to use its infrastructure as it looks to ramp up its operations in the region.

As reported by Reuters, the company has set a goal of growing international sales five-fold by the end of the year.

The search for partners in South Korea and Southeast Asia comes shortly after the firm entered into the Japanese market last month.

According to Tencent Cloud product manager Li Guolong, Tencent sees potential for growth in Southeast Asia in particular as consumers are less wedded to consoles and instead prefer other platforms.

“This year, going overseas is a major goal for us, we are exploring all possibilities,” said Guolong.