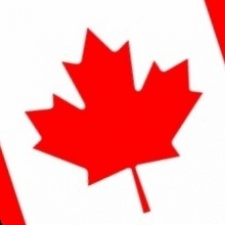 88 per cent of the Australian games industry employs less than 10 people.

This was one of several stats revealed by Mighty Kingdom founder and CEO Philip Mayes during his talk at Games Connect Asia Pacific 2019.

The studio head also confirmed that no game company from Australia has more than 100 people employed.

A number of large studios are based in Australia, including the likes of Wargaming, Gameloft and EA Firemonkeys, however these companies were formed outside the country.

Mighty Kingdom is an Adelaide-based mobile developer that employs 70 personnel and is best known for the bubble shooter title Wild Life.

Another starting figure was that Epic Games’ Fortnite made $120 million in 10 days of launching, whereas the Australian games industry took a full year to achieve the same number.

“I’ve said that before, we should be generating that sort of stuff here in Australia. There’s no reason we couldn’t. We have the talent. We have all the ingredients to do it.

“We need government support to do it. We can’t do it without. We need to work together as an industry to get them across the line to understand what the potential is and what it can do.”