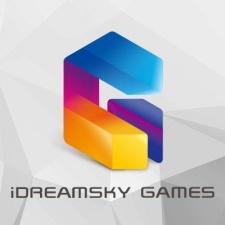 Chinese mobile publisher iDreamSky is in talks with Leyou Technology Holdings to acquire a majority stake.

As reported by Bloomberg, the deal is worth around $1.4 billion.

Both companies are floated on the Hong Kong stock exchange but Leyou is currently the larger, and better performing, of the pair.

It's thought that iDreamsky is attempting to put together a group of investors, including its minority shareholder Tencent, to raise the money required to buy out the 69 per cent stake of Leyou's CEO.

iDreamSky is best known as the Chinese publisher of western mobile games such as Temple Run, Monument Valley, GardenScapes, Toy Blast and Terraria.