It's increased its staff numbers to 195 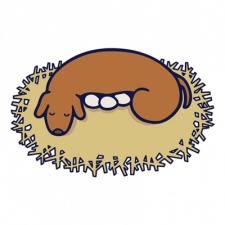 Kirby creator HAL Laboratory has moved its Tokyo office into the new Nintendo building within the city.

As revealed via Reddit, not only has the team moved, it has also grown as it now boasts a headcount of 195, previously it was at 169.

HAL is not the only company associated with Nintendo that has increased its headcount. Game Freak was said to be looking to expand its headcount by 16 per cent in June.

Bringing the family together

Earlier this year, Nintendo consolidated its Tokyo-based offices into one building – 3D Mario developer Nintendo EPD Tokyo, Nintendo PTD Tokyo and 1-Up Studio. Alongside those studios, Pokemon developer Game Freak made the move too.