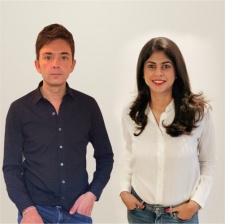 Lumikai has launched the first gaming and interactive venture capital fund in India.

The new fund has been backed by major investment firms in Japan, Finland, the US, and South Korea. It is designed to back those are helping to grow India's games market, which has experienced fast expansion. In India alone, there are more than 300 million gamers.

The Indian games market has been on the rise for a while. Earlier this year, Crazy Labs realised the potential as it invested $500,000 into hypercasual games in the country.