The exact figure was not disclosed 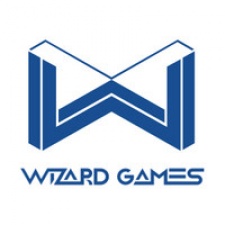 Chinese games studio Wizard has secured an investment from Tencent.

The exact figure is unknown, though it is said to be several million in Chinese RMB. With its newfound funding, Wizard plans to build upon its development team, as well as build its portfolio of online games across all platforms.

Both Tencent and Wizard have an interest in the shooter genre.

Wizard was founded in 2010 and has had a particular focus on the PC and mobile platforms. On Android, the studio has released Battle Teams which has accumulated 500 million users worldwide.

Moreover, the company is expected to release a sequel, Battle Teams 2, sometime next year.

However, despite its shooter focus, Wizard has created a new sandbox title dubbed Sea of Craft, it is scheduled to be released in 2021.