Gets biggest update yet 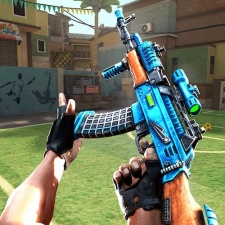 In August 2021, SuperGaming raised $5.5 million in funding which it stated would be used to scale its team and accelerate its development pipeline. At the time the studio also stated that MaskGun had reached 50 million downloads, indicating a further 10 million downloads have happened since then.

"The MaskGun anniversary update is our biggest one yet," said SuperGaming co-founder and CEO Roby John.

Currently, SuperGaming is working on the development of its upcoming battle royale title, Indus, that is expected to be released later this year.