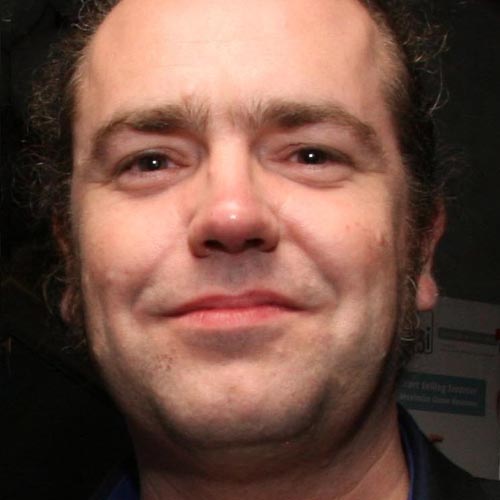 But learn about success at PG Connects London 2015