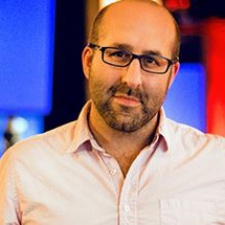 Getting funding for your game or company requires not just a great game idea and a talented team, but a sound business plan backing up those grand ambitions.

Yet not all developers prepare carefully enough before pitching for investment, which could result in a good idea and skilled team of developers losing out on that cash injection.

He said he received an “unbelievable number” of pitches from developers asking for funding, and those who don’t plan appropriately aren’t likely to get support.