Curiosity Chart of the Week: After the initial excitement comes cube-tapping hard graft 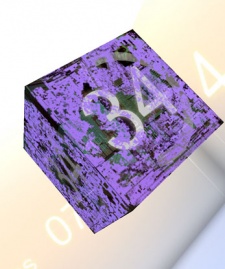 May 8th, 2013 - 05:40pm
By Jon Jordan, Contributing Editor
Last week, 22Cans fired the starting pistol for the ending of its cube-tapping experiment (aka Curiosity - what's in the cube).

Launched in November 2012, the free-to-play iOS and Android game has players tapping on cubelets to remove layers from a large cube that contains a mystery prize that will, apparently, "change someone's life".

On 1 May, designer Peter Molyneux announced that there were 50 levels left; a total that's now down to 34.

If the current pace continues, the final level will be uncovered in just over 14 days - or 22 May - one day later than Molyneux originally predicted.

And thanks to the in-game metrics, which you pay 99c to access for 24 hours, we can see how usage patterns are changing.

In our first Curiosity Chart of the Week, we looked at 'How end-game news boosted in-game activity'.

Now into the second week, we're considering how early excitement has declined. 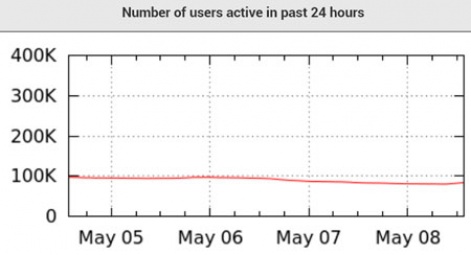 It's a similar story when it comes to the length of time taken to destroy a layer. From a low of 8 hours over the UK holiday week (UK is the second largest audience behind the US), it's creeping back up to 10 hours. 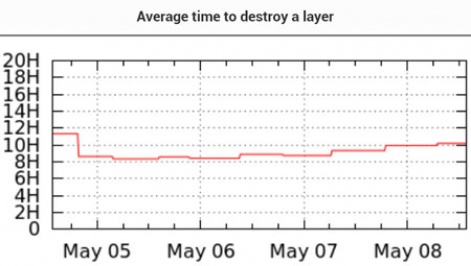 Still, in late April, it was taking 26 hours to remove a layer so the change remains considerable.

Other activity metrics demonstrate that players' initial enthusiasm is waning somewhat, with the number of cubelets destroyed per day per user down from around 2,3000 to nearer 1,000. 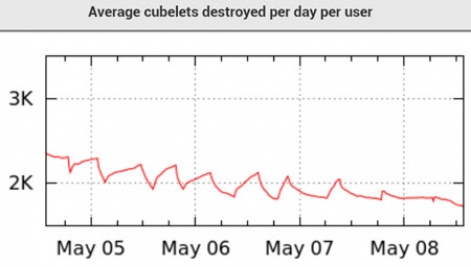 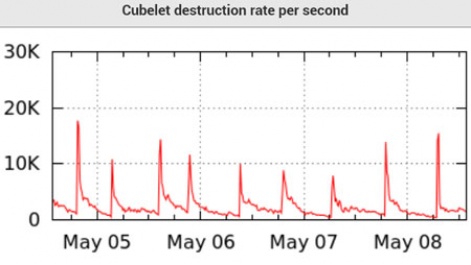