From UA and testing to honesty and brand 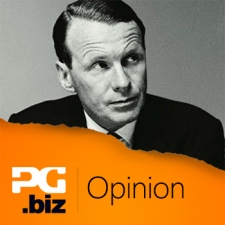 If you haven’t read David Ogilvy’s Confessions of an Advertising Man, I suggest you stop reading right now and order a copy.

Although first published in 1963, and only properly covering print advertising (TV adverts are mentioned almost in passing), it’s a tour de force, whether laying out the tenets of how the advertising industry should work or just how to practise good business when you’re running a company housing creatives and administrators.

So, in the context of the role of advertising in the mobile games industry - which is currently concentrated on User Acquisition (UA) for free-to-play games - I wondered whether there was any advice to be gleaned from the “Father of Advertising” (aka the original Mad Man) - and found eight points, which you can browse by clicking the button below.