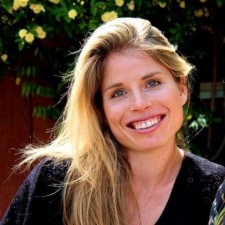 Creating a new game is no easy feat. It takes a significant amount of time and money before the product is ready to be introduced to the masses.

Companies need to ensure every aspect of a game's launch sets it up for success.

More than the game

While keeping users engaged ultimately depends on the quality of the game, creating initial momentum to bring users in is critical.

It requires the right combination of creative thinking, marketing acumen and, of course, a stellar user acquisition strategy.