Leonard Frankel has seen the future 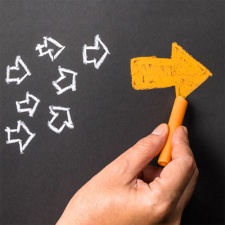 Leonard Frankel is the head of business development excutive at Plarium, a leading developer of F2P mobile, social and web-based games.

Free-to-play is now the dominant monetization model in the mobile games industry.

We’ve moved beyond the debate about premium versus freemium to accept that the majority of mobile game developers benefit from using the model.

At this point, it can feel like we’ve heard everything there is to know about how F2P works, when it is actually a constantly evolving distribution model that is crucial to stay ahead of.

To help identify what we mean, we’ve identified four F2P trends that we believe will shape mobile gaming in 2016 and beyond.