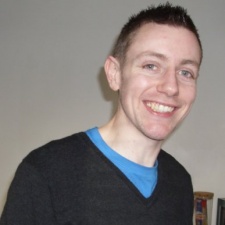 Retention is arguably the number one early indicator of potential free to play success.

By keeping new players actively engaged with your game for longer, you can reduce the need for user acquisition costs, increase lifetime value and stand a much greater chance of turning your players into payers down the line.

Here we’ll take a look at some key features to consider when designing your game around retention and how best to implement them.