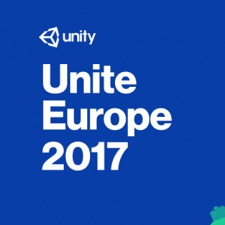 Unite Europe 2017 may not have had any particularly huge annoucements, but it was still an insightful and interesting look at how the engine is moving forward, and what the developer wants to do with it.

Over 100 speakers offered their insights and expertise across two talk-filled days, and a handful of developers got the chance to show a wide range of games at the conference's expo.

It's still incredibly developer-focused, as one might expect from a conference run by an engine developer, but there was still plenty to learn whether you're an experienced coder or not.

Every day's a school day

We were there to take in talks and speak to developers, and we've come away with a few lessons we learned not just about Unity, but as the games industry as a whole.

From the fact that Unity is set on being far more than just a game engine, to the efforts being made to increase diversity within the games industry, there was plenty to learn and ponder during the show's duration.

So here are the five things that we learned at Unite Europe 2017, and why we think they matter to the industry at large.