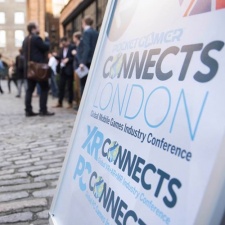 So another Pocket Gamer Connects London has come to a close (our fifth in fact) and it's time to reflect on the big stories and trends that came out of the event.

With almost 2,000 delegates in attendance from all corners of the mobile games industry across the globe - as well as those in the PC and AR/VR/XR spaces - there's certainly been a lot to think about.

You can check out all our coverage of the sessions from the event right here. But in this article we're delving deeper into the big trends, which included hot buzz topics like esports, influencers and the blockchain.