How to get your hypercasual game successfully published in 2020 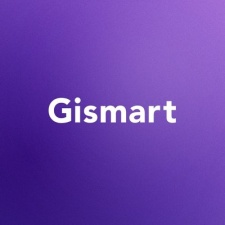 This is a guest column from Tamara Feiman, business development and publishing lead at Gismart where she is responsible for finding, onboarding and coaching high-potential studios, helping them create hit games.

Gismart was also recently named the fastest-growing company in the games industry by the Financial Times.

In recent years the hypercasual games genre has experienced unparalleled growth with more and more of its titles topping the games charts.

In App Annie’s State of Mobile report for 2020, their findings show that casual arcade games contributed 47% of game downloads in 2019.

The reasons for such popularity are many: they are quick to download, easy to play and don't require too much commitment.

Because the market is more crowded than ever, the need to differentiate your game and to set it apart from the crowd is growing as well.

Below are my seven top tips for developers who are looking to create a successful hyper casual game and get it published.