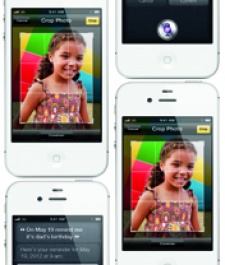 May 11th, 2012 - 02:21am
By Keith Andrew
While Apple lags behind Samsung on a global basis, stats for the Japanese market suggest iPhone was the top selling smartphone in the region in 2011.

Numbers published by MM Research claim Apple sold 7.25 million iPhones throughout the course of the year, handing the firm a 30 percent share of the smartphone market in the process.

Two at the top

The report also states Apple was able to grab a 17 percent share of the mobile market as a whole, despite not having any feature phones on its roster.

When it comes to the platforms behind the handsets, however, Android remains top dog according to MM Research, outselling iOS by more than 2:1 with a market leading 69 percent share.

In all, Android and iOS combined control 99 percent of the smartphone market in Japan, firmly locking out Google and Apple's competitors.