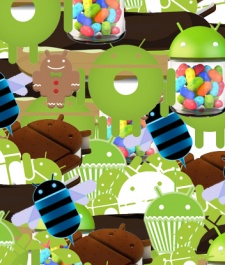 January 7th, 2013 - 11:34am
By Keith Andrew
Almost 40 percent of all Android owners are now running one of the two latest versions of the platform according to new numbers published by Google.

Jelly Bean  which stretches across Android versions 4.1 and 4.2  accounts for a total of 10.2 percent of devices.

That means that close to 4 out of every 10 devices on the market now run the most recent version of Google's platform. That's up from the 33.8 percent figure published by Google in December. 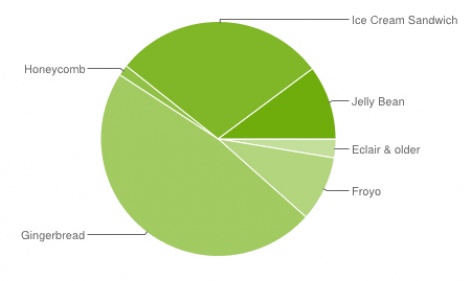 Google has long been criticised for requiring developers to cater games for too many different versions of Android at the same time, leading to scores of titles failing to run correctly on certain devices.

Use of older versions of the OS, however, appears to be slowly falling away, allowing developers to focus on the most recent releases. Nevertheless, January numbers show that Gingerbread  Android version 2.3  remains top dog, however, with 47.6 percent of all devices on the market.

In all, Google claims to be activating more than 1.3 million Android devices worldwide every day. 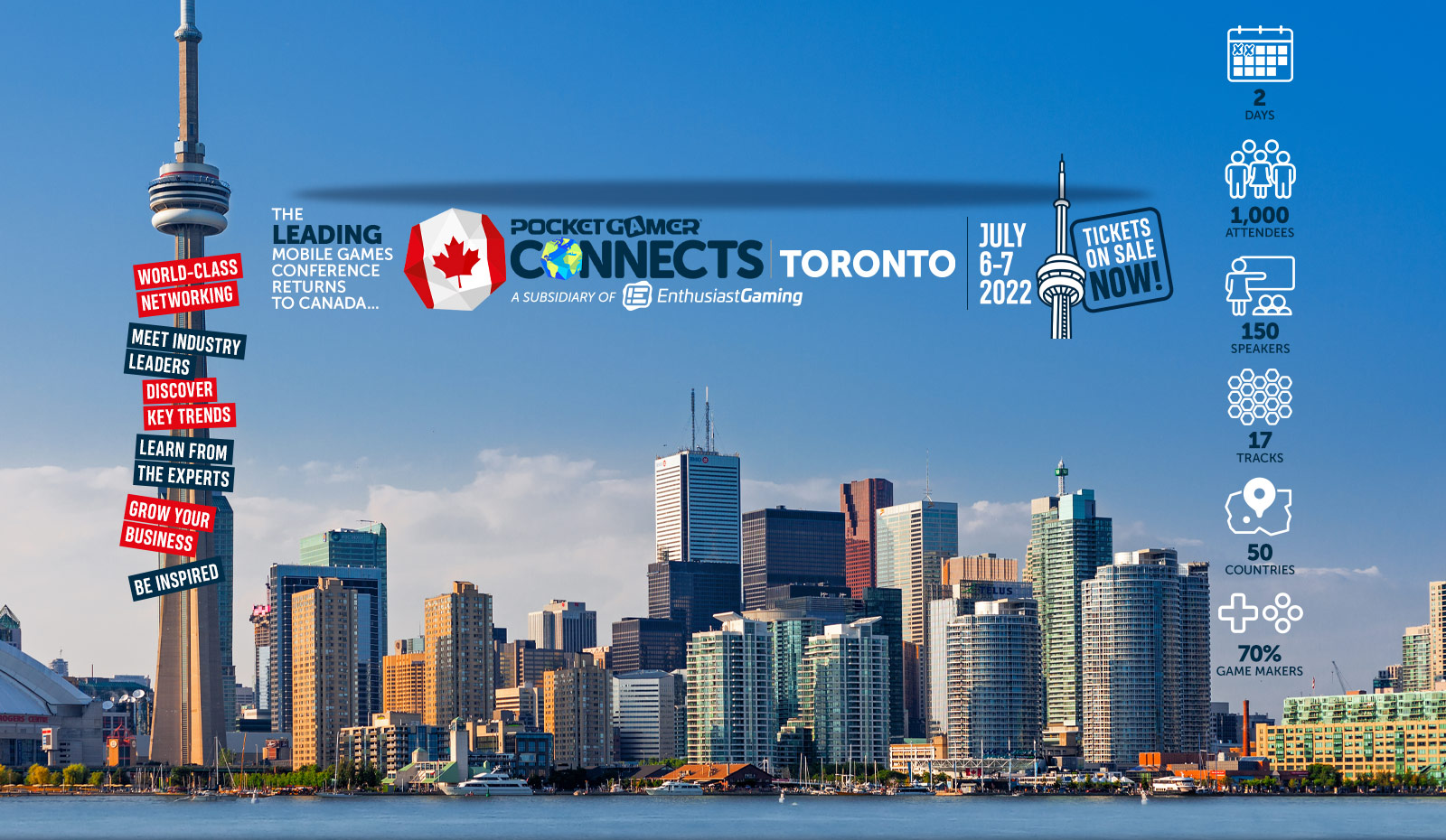