ABI Research lays out the year 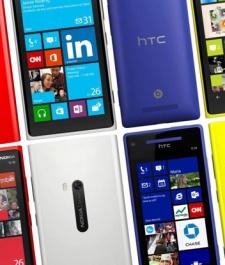 February 1st, 2013 - 01:26pm
By Keith Andrew
With commentators increasingly pitching the battle between Windows Phone 8 and the newly launched BlackBerry 10 as a "race for third place", ABI Research has claimed both platforms will do enough in 2013 to keep developers interested.

Indeed, the firm's assessment of the battleground suggests the mobile market could well sustain more than three major platforms for some time, dismissing the notion that either Microsoft or BlackBerry will be forced to withdraw.

"2013 should be seen as relative success for both Microsoft and BlackBerry," offered senior analyst Aapo Markkanen.

"For the end of the year, we expect there to be 45 million Windows Phone handsets in use, with BlackBerry 10 holding an installed base of close to 20 million.

"Microsoft will also have 5.5 million Windows-powered tablets to show for it." 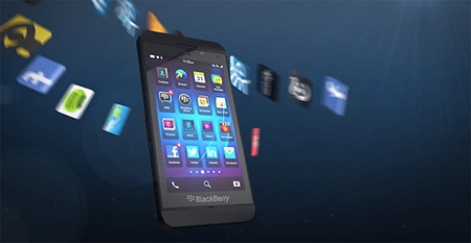 ABI Research claims that "importantly, the figures refer to actively used devices", which it claims is what "developers should generally treat as an addressable market for their releases."

As such, developers could well have two new major platforms where they can legitimate sell their wares in 2013. 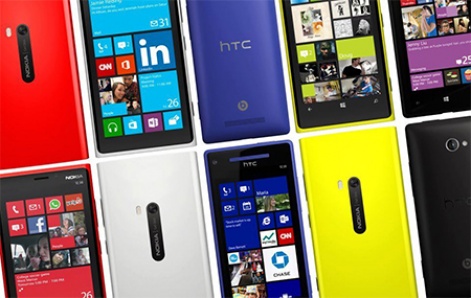 "The greatest fear for both Microsoft and BlackBerry is that the initial sales of their smartphones will disappoint and thereby kill off the developer interest, which then would effectively close the window of opportunity on further sales success," added Markkanen.

"Our view is that the installed bases of this scale would be large enough to keep these two in the game.

"It will definitely also help that both firms have actively kept the developers' interest in mind while designing and rolling out their platforms."

Nokia 'on death watch' as market share slips to 23%