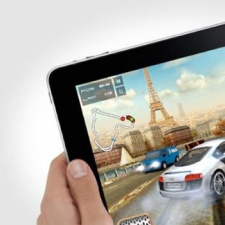 That's according to data gathered by Juniper Research, which highlighted that growth will be driven by a number of factors, including improved storage capacity, an increase in mobile broadband penetration, and better graphical capabilities.

The report also suggested that the next 12 months will either make or break many indie game developers, largely because an increasingly saturated marketplace will make it harder for small studios to gain funding and build awareness.

According to the report's findings, carrier billing deployments will also result in the strong growth of monetisation in emerging markets.

This will, in turn, result in the facilitation of storefront payments in regions with lower banked penetration rates, while micro-apps will also serve as an additional delivery channel for games in the medium term.

You can find out more details here

The video games market will generate $200 billion by 2023