Who signed on the dotted line? 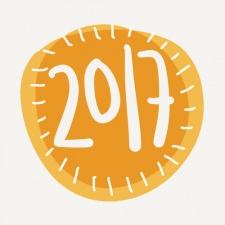 The art of the business deal is more subtle than most understand.

Sometimes the purchaser is desperate to fill a gap in its financials or enter a market in which it feels its competitors have a headstart.

Conversely, other times the purchased party is the one desperate to sell, or at least its investors and shareholders.

Always there’s a tension between both companies, typically in terms of the price, or its cash component, or perhaps the potential for a big earnout if management can sweat the assets and provide their new masters with fat future profits.

And that’s why every deal marks its own performance, telling us about the trajectories of the parties involved and wider industry trends.