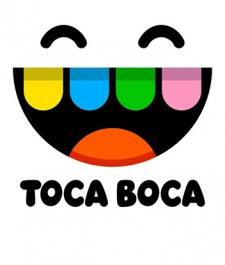 July 2nd, 2013 - 03:12pm
By Simon Parkin, Contributing Writer
Once the preserve of the affluent professional, smartphones and tablets are now a part of our cultural furniture, enjoying an entertainment role within the family home that rivals that of the television or home computer.

Game developers have been quick to seize upon the opportunity to market games for young children to parents who want apps that can successfully mix accessibility, enjoyment and education.

Toca Boca is perhaps the most successful suite of virtual toys in this regard, selling more than 40 million apps since the series' debut in March 2011.

This success has not gone unnoticed by Apple itself, which regularly features the Swedish studios' new products and, with the forthcoming launch of iOS 7, has created a new 'Kids' section in the overhauled App Store.

Emil Ovemar, co-founder and producer of Toca Boca, immediately saw the iPad's potential as a new play device for younger children on its launch.

"All of a sudden new interactive play experiences were possible for children. But the digital toys me and my kids longed for did not exist," he says. 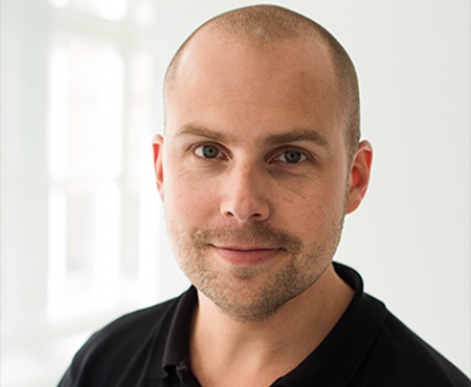 Ovemar and his business partner Björn Jeffry founded Toca Boca to fill this gap in the market, describing the company as a 'play' studio, intending to create digital toys, rather than video games.

"Understanding that definition is important for everyone in the team," he explains. "We don't make games: we make toys. We also design for kids, not girls or boys and that guides us in our design decisions."

Those design decisions are not only the result of instinct, but also of a keen understanding of the audience.

"The most common mistake that people make when creating digital toys and games for kids is not understanding the minds of children," says Ovemar.

"You need to do your research, dig deep, play a lot and be really honest with your testing. If you can't pick up subtle cues that guide you to great products you won't succeed.

"You need to look for that spark in children's eyes. If your product can't ignite that spark you are not trying hard enough or your concept does not work. Adult logic can't be your guiding star. Children have their own logic. That is what I love about designing for kids."

Test for the best

The studio has a knack for choosing themes that resonate with the audience.

In Toca Hair Salon players can cut, curl, colour and style a character's hair-do, watching its humorous reactions to their choices play out. Toca Band is a playful music app that encourages children to explore music in a tactile way.

Every release encourages creativity and expression in the child, all presented in the studio's inimitable, eye-catching European style. 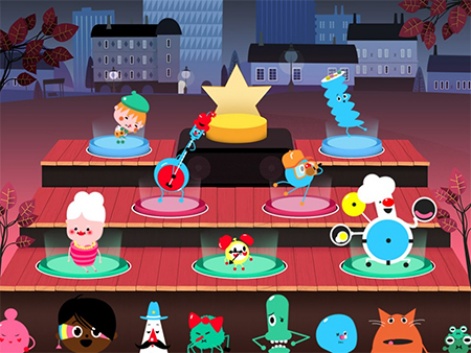 While it appears as though the company can do no wrong, its string of successes derive from intense play-testing.

"We often make paper prototypes to be able to play through the experience with kids," says Ovemar.

"We garner invaluable input at that point: what is fun about the concept, what ideas do they get and what should the interaction roughly feel like. Then we make digital prototypes and iterate to get kids' feedback. We test three or four times with kids during development to just observe and pick up areas of improvement and see if that special spark is there."

For Ovemar, listening to a child's feedback is the key to finding success.

"Kids have all the answers," he says. "Just put your product in their hands and observe. They don't necessarily explain how they feel but when you are skilled enough to pick up the details in their reactions, all the answers are there.

"Have confidence in the core of your product. Don't worry about features. Get your core thing right and make it magical. It's hard to relax and believe in the small but polished core but it is always the right decision. Scale up from there but never move forward without the magical core."

It's also important for the studio to be playful in its approach to making these toys, trying out new approaches and learning to embrace failure.

"We are OK with taking risks and failing and I think that's part of what makes us successful," says Ovemar.

"We strive to innovate and have the best products because children deserve magical products. To be able to do that you need to take risks. We are lucky to be in situation where we can take risks, having a CEO that understands that risk is important to be successful in this field is fantastic.

"Also we have incredible designers and developers. That leads to great products. [Finally], we have brilliant marketing and brand people we can reach out to the people that like our products." 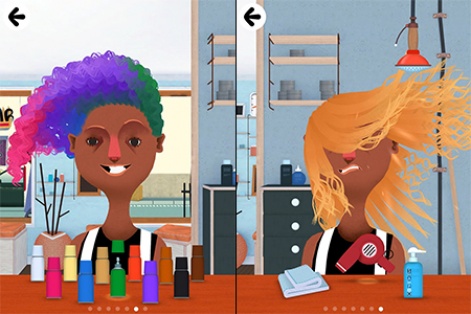 In contrast to common wisdom, Toca Boca opts for paid apps, rather than a free-to-play business model.

Ovemar believes that the choice of business model has a discernible effect on the sort of people who'll download an app, and the relationship they form with the company behind them.

"We want to create a quality brand that parents trust," he claims.

"As a parent myself I think quality is worth paying for when it comes to apps for my kids just as I pay for toys, books, movies for them.

"My kids play some IAP games since I know how to handle device settings to be safe. But none of them have game mechanics I like my kids to play with so I'm no free-to-play fan when it comes to my own children.

"The mechanics are defined by the business model and digital toys should focus more on childrens' play patterns I believe."

Despite the huge amount of success that Toca Boca has enjoyed in the past two years, in the fast-moving app space, Ovemar worries that some of the lessons he and his team have learned may no longer be applicable.

"It's becoming harder for new players to get visibility in the paid charts," he concludes.

"You need to have or create a strong brand to succeed. We launched at just the right time to be able to do that but I'm not sure if would be possible today even if you have great products."
You can read the interview with Emil Ovemar in full here.

Child's play: Free-to-play is a no-no when it comes to apps for kids, says Toca Boca's Emil Ovemar