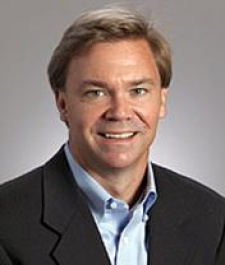 August 5th, 2013 - 06:00pm
By Jon Jordan, Contributing Editor
Apple bust the power of the carriers, at least in the west.

The rise of Android is providing them with the opportunity to regain old ground, however.

And US social gaming outfit PlayPhone is providing the tools.

It just signed up Sprint too, so combined with its now-live AT&T deal, the company reckons it covers over 80 percent of the North America smartphone and tablet market.

We caught up with its CMO Anders Evju to find out more.

Pocket Gamer: It's been a couple of months since you announced your deal with Verizon, so how is that working out?

Anders Evju It's going great! Games on Verizon is already live and can be downloaded on Verizon Android devices by calling **games.

We're already seeing a great response from both gamers and developers. The first Games preloads will hit with the new HTC One launch in August followed by preloads on upcoming Verizon Android devices moving forward. 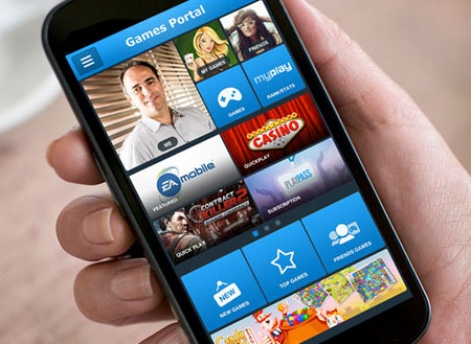 We're also working with HTC to feature Games in one of their new marketing efforts, so it's a very exciting time.

So are developers submitting their games?

Developers know that getting their game distributed on Verizon's massive customer network will get lots more gamers playing their games, so we're getting a great reception from game developers.

It's easy for them to integrate with PlayPhone's SDK - most integrations take just a few hours - and there's no exclusivity, so both large developers and indie developers are jumping in.

What's the approach in terms of how actively you curate the games on the portal?

Verizon wants to make sure that all games in the portal provide a quality gaming experience for their customers, so there is a Verizon game approval process.

New, highly anticipated titles will get good visibility through featured placements and promotions. But once a title is integrated into Games, most of its visibility within the portal is driven by the game playing habits and social activities of the gamers on the network.

Games that are shared most often through invites, friend recommendations, leaderboards, achievement notifications and social media brags will get the highest visibility.

We think social-powered game discovery is key - it evens out the playing field for all developers to get their games discovered easily.

Compared to Google Play or the Amazon Appstore, what additional opportunities do you think developers can gain by working with PlayPhone to get onto Verizon's store?

We want to be the most developer-friendly network, so we are constantly working at streamlining the process of onboarding games. 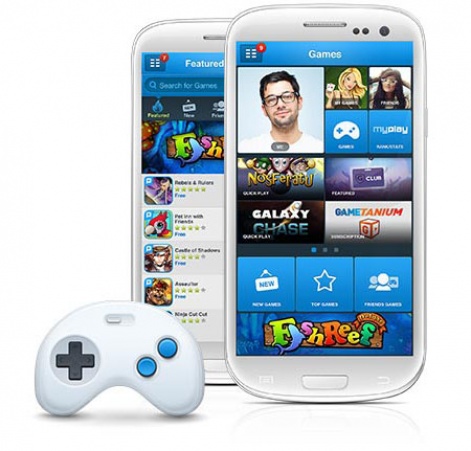 Through a single SDK integration, developers gain access to direct carrier billing for multiple leading global carriers and as new features and carriers are added, there's no need for developers to do any additional integration work.

More than the store, you're also offering a full social network. How does this work in terms of friends who aren't on Verizon?

Customers from other carriers who have partnered with PlayPhone can already play on the gaming network.

Customers from carriers who have not partnered with PlayPhone will need to first download and install the PlayPhone app from the Google Play store before they play Android games and access PlayPhone's advanced social features.

Of course, all gamers both iOS and Android - can play our 200+ HTML5 games on the gaming network.

You've also recently signed a similar deal in Brazil, so do you think, more generally, that operators are prepared to invest to get back into the game business?

Absolutely. Prior to smartphones, carriers had significant revenue streams selling digital content on feature phones, and they want to replicate that success with hundreds of millions of smartphone subscribers.

And they know that providing an easy-to-use, rewarding gaming experience for their customers is a strong loyalty-builder and motivator for customers to re-sign contracts.

They also know that a good gaming service provides an opportunity to differentiate their product offerings via exclusive content, features and social opportunities.

As a white label platform for carriers, do you worry that you don't have as much consumer visibilities as the likes of GREE or Mobage?

Not really. We're very focused on providing a great gaming solution for our carrier partners and a seamless game onboarding experience for our game developer partners. We want to deliver the best content and social experiences to the widest audience because we know that will acquire users and build engagement.

All of our social media extensions promote the PlayPhone brand, so we're confident that consumers will eventually understand that PlayPhone is powering the game stores and gaming network.

As well as native Android games, PlayPhone is also bullish about HTML5 games. Why do you think it has such potential?

HTML5 makes it much easier for game developers to provide a fantastic cross-platform gaming experience without having to code in four different languages, and all gamers can easily discover and play games together regardless of smartphone choice.

That's very powerful. Gaming is about playing games together. There's a lot of support to make HTML5 more robust and competitive with native, and there's a lot of freedom that comes with an open source platform.

We want to provide the solution that offers the best gaming platform and widest distribution channel for our users, carrier partners and game developer partners.

Thanks to Anders for his time.

You can find out more about PlayPhone's platform on its website.