From $60 console game to $20 iOS game in 9 months: The Making of XCOM: Enemy Unknown

The platforms they are a-changin' 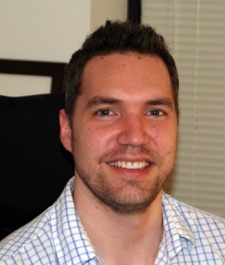 Despite the technological restrictions, the ability of having console classics on a phone or tablet continues to have mass appeal.

"It was near the end of development on XCOM: Enemy Unknown when we began investigating the feasibility of releasing the game for iOS," explains Jake Solomon, the lead designer at 2K Games' internal studio Firaxis.

"Because the game was built in Unreal 3, an engine that supports iOS, we knew it was at least theoretically possible.

"We quickly determined XCOM: Enemy Unknown would be workable on iOS, and so development started in earnest. The rest is history!" 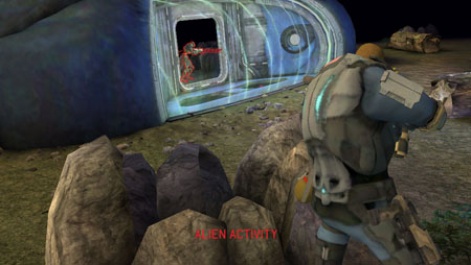 Most of the development work on the iOS version was carried out by 2K China. Needless to say Firaxis was a regular part of the process and was on hand to ensure the core game experience remained intact.

The team didn't face too many technical difficulties in the transition. Instead UI was the main focus.

"Most of the work was done on the interface side, taking the mouse-based interface as a starting point," Solomon reveals. "Development was relatively smooth, which is one of the most amazing parts of seeing a current-generation triple-A title on a mobile device."

The team's other key focus was in making sure the game was consistent across platforms.

"We really wanted to make sure the game provided the same experience as it did on PC or console," Solomon continues.

"And we're very happy we've accomplished this. There were no radical changes between versions." 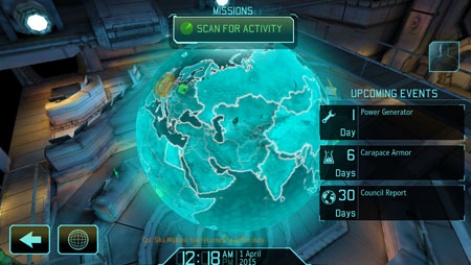 Of course, there were some casualties. Lower quality textures are an obvious one, along with the omission of some of the game's cutscenes. Due to memory limitations, loading times also take longer on mobile than in the console version but, overall, the package is virtually identical.

"We had to make a slight adjustment to the number of maps in the game, for memory reasons, and the graphics hardware is different on iOS is slightly different than it is on consoles or PC," Solomon adds.

"Otherwise it is exactly the same game we released on the other platforms."

As for the controls, it was a stroke of luck for Firaxis that the game worked so well with touch control implemented.

"We've found that touch controls work well for turn-based strategy games," Solomon explains. "I think we are in a fortunate position of the technology and the design of the game converging so nicely." 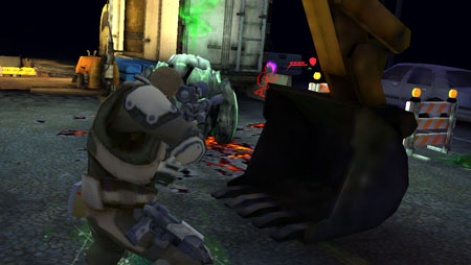 Looking into the future, the team plans to supporting the title, with the missing portion of the game - multiplayer - due to be patched in.

"We are going to release multiplayer in an update soon," he confirms. "We wanted to ensure that the single-player was solid at release.

"We're going to listen to our fans and their experiences with the game. Obviously, if there are things we can do to improve the experience, we'd like to try those out."

With regards to the pricing of the game, at $19.99 XCOM is one of the most expensive games on the App Store.

Solomon wouldn't be drawn on whether 2K Games had contemplated pricing models such as freemium, but he believes the price suits the product.

"We feel the game is great value for the price," he argues.

"This is a full, current-generation title that only recently came out on PC and console. Gamers have spent hundreds of hours with it. In light of just how replayable and deep XCOM can be, the price is pretty reasonable."

What's next for the studio is unclear, but it's pretty obvious that with the successes of their recent iOS projects, Firaxis certain to be working on more mobile titles.

"We've done a lot with mobile this past year," Solomon concludes.

"We had Ace Patrol, Haunted Hollow and now XCOM all out. We're all proud of what we've released and we hope the players have enjoyed them as well."