Filling in the blanks: The making of Blackbar 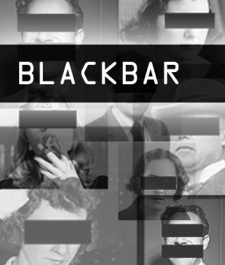 As one-half of the team behind the critically acclaimed iOS text adventure Blackbar, a game about undoing the obtrusive evils of government censorship in our personal communications, this was about what we expected.

In the end, however, perseverance paid off, and we were soon in touch with the man who created the game that he himself jokingly refers to 'App Store Poison'.

So how did Blackbar find success with critics when, on paper, it threw out the rule book and did almost everything a successful iOS release shouldn't?

In our latest making of, we took Mrgan to task on how Blackbar taps into the player's imagination and gives them enough credit to fill in the gaps for themselves.

That, in a nutshell, is actually what players have to do in Blackbar.

To solve the puzzles at the core of the game, those taking on Mrgan and co-create James Moore's title have to serve up words that have been 'edited' out of personal communications.

Explaining the thought process behind a simple puzzle game based around censorship, Mrgan began by explaining that he "wrote the story after pondering the mechanic for a while."

He continued, "I didn't have a master plan for the plot, and I mostly let it grow out of the setting and the characters themselves." 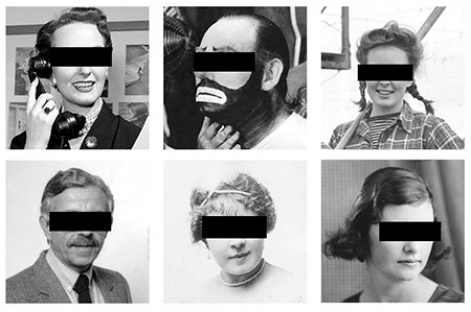 And inspiration for those characters came from a wealth of sources, "Alan Moore's V for Vendetta, Connie Willis' Blackout/All Clear, Richard Feynman's memoirs in Surely You're Joking, Mr. Feynman, and 1984, obviously".

Yet Mrgan also drew on an unlikely source for the story behind blackbar: sketch-comedy.

"I've been doing a lot of sketch-comedy writing this year, and the muscles I've developed doing that have served me well in building Blackbar," he said.

"I wanted to communicate as much as I could with as little text as possible - an instinct you quickly develop when you have to tell a story in a three-minute sketch."

Despite the ambitious premise of Blackbar, there's no denying that the austere presentation - black text on a white background - made it easier to design.

"I put together a prototype and wrapped up the story and the puzzle design very quickly - in about a week or so. The iOS game was then properly engineered by my friend James Moore.

"That took a few weeks of on-and-off work and testing. Overall, Blackbar was meant to be a quick project, so we kept the scope of the game small intentionally." 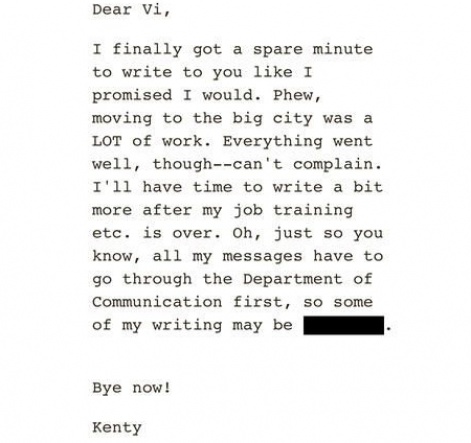 This small scope turned out to be a perfect fit for Mrgan at the time.

"I'm trying not to get distracted from my day job and existing side projects with ideas that would require a more complicated production process - though those would, of course, be super fun."

Even still, the process of making the puzzles at the heart of Blackbar wasn't an easy task, "My main worry was whether the task of 'guessing' words could lead to enough interesting, different puzzles. There had to be a variety of ways for the player to figure out the next word".

Communication is a premium

For all that Blackbar is, the one thing it would never have been was a free-to-play game.

"I'm a fan of finite, immersive, structured stories with a defined ending" began Mrgan, "and with virtually every game I enjoy playing, I think switching to those models [free to play] would end up harming the game." 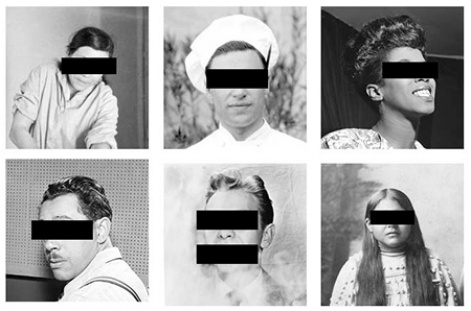 When asked about Blackbar's premium price - $2.99 - Mrgan became philosophical, "I'm amused every time I hear iOS game prices described with the word 'premium'. These apps could hardly be any cheaper."

Still, there has to be room for a freemium version of Blackbar...right?

"No. I don't think a demo mode would really work - the conversion rate would likely be terrible, so I'd have to broaden the game's appeal to include literally every iOS user, which would then limit what I could do with the story."

In fact, Mrgan almost considered moving in the opposite direction with Blackbar's price.

At a glance, Blackbar did everything wrong and Mrgan freely admits it.

"In some sense, I did the opposite of what you're 'supposed' to do. The icon is stark and unfriendly. The screenshots are just a bit of black text on a white background," he added.

"The app description is brief. The website is one sentence and a link to the app store. I didn't send out PR emails or anything like that."

And he even set out without having a firm grasp on who the target market was for Blackbar: "I'm finding that in general, people who are passionate about reading - books, comics, newsfeeds - get into it." 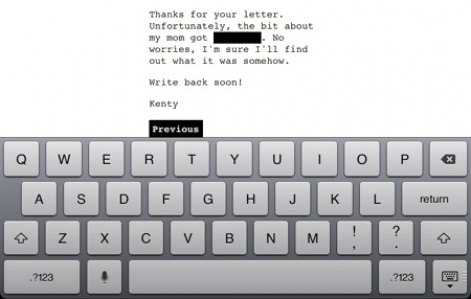 Because of this approach, Mrgan confessed that he "didn't expect it to make much money or get much news coverage" out of Blackbar.

Yet the exact opposite happened - at least on the news coverage front. Both Ron Glbert and Dave Grossman (of Mokney Island fame) offered praise for Blackbar over Twitter and many major gaming sites, both mobile and mainstream, picked up on it.

It even picked up a gold award on sister site Pocket Gamer and has an overall Quality Index score of 9/10. Not too shabby for a game that doesn't even have a menu screen or a pause button.

Speaking candidly about a follow-up project, Mrgan says he's "open to the idea of a sequel" but added that he's "in no hurry to start on it".

Mostly because that would mean he'd have to "come up with a whole new approach to Blackbar's universe and the characters in it" since he's not terribly excited to "just writing 'more pages' for the same game."

When asked what was next for his two-man team, Mrgan announced that "James bought a bicycle, I bought a pair of boots, and were back to work at our day job at Panic, Inc., makers of excellent Mac and iOS apps.

He concludes, "Life is good in Portland, so we're just enjoying it and taking it easy at this point."

We wonder if the hand of censorship was involved with that response...

You can pick up Blackbar for iPhone and iPad on the App Store.

Reply
Rob Leach
Thanks for another great recommendation!
Posted 7 years, 3 months ago