4 things we learned at Gamescom and GDC Europe 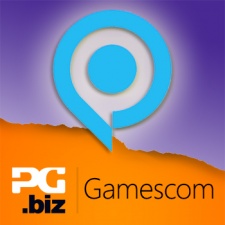 Few weeks on the PocketGamer.biz calendar generate as much fear and trepidation as the combination of a trip to GDC Europe and Gamescom in Cologne in August.

The two events combined serve as the longest five days in the industry. For the last two years, the dual assault that is GDC Europe and Gamescom has left this editor sat rocking at the airport at the end of a packed week barely able to remember anything that didn't happen in the immediate preceding hours.

A combination of walking many miles through tens of thousands of sweaty gamers and drinking a little too liberally in the evening leave your mind as little more than an empty husk by the time you board the plane home.

But there's a reason that second week in August in Cologne is so hectic: Everybody who is anybody is there.

The upshot of that is, while your brain is recovering from the loss of many, many cells from all the parties in the evening, there's actually a hell of a lot of knowledge to soak up from the luminaries taking to the stage and wandering the halls.