Resolve to play these 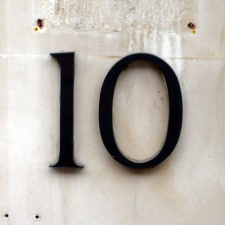 We're now firmly into the new year, so we're looking ahead to those mobile games that will be released in 2015 that are already getting our pulses racing

No doubt, there are also plenty of totally cool games in development that we don't yet know about.

Unlike the console and PC gaming worlds, too many mobile developers seem coy about letting journalists know about their games until they're live on an app store.

Hopefully that will change in 2015, but in the meantime, here are 10 totally cool games that we do know about. Follow their developers' examples and maybe we'll be writing about your games in future too.

(Or just check out our new and regular Soft Launch feature that's going to be highlighting the most interesting games currently in soft launch somewhere in the world.)