So... You Want to Make Video Games? Part 1: Concept 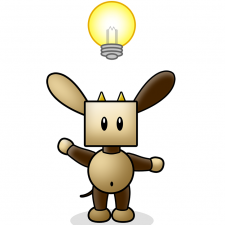 Game designer Nick Pendriis has introduced us to the world of game design, and how the entire process can be whittled down into these distinct phases:

As we continue with this exculsive look inside his inspired ebook, Nick offers valuable insights into the first stage of your new project: concept, and building ideas into workable plans.