Our Most Anticipated games of 2016 - Where are they now? 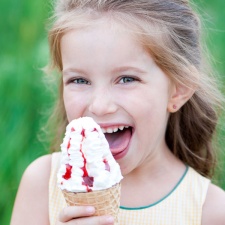 At the start of the year we listed 12 games that were due to come out in 2016 that, frankly, we couldn't wait to play.

In the end we were treated to major releases like Pokemon GO and Super Mario Run that literally no one could have predicted, which just proves how fast-moving the mobile industry really is.

But just because one or two games captured the eyes of everyone else on the planet doesn't mean that our anticipated games weren't going to come out - at least in most cases.

While we now keep a rolling Most Anticipated list to capture games as they come up, we thought it would be interesting to look back on the games we were most looking forward to this year, and see how well they performed - or if they made it to the App Store at all.