The best IAPs from the players' perspective 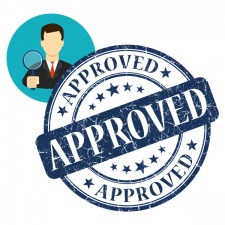 In our regular IAP Inspector column, we examine monetisation in free-to-play games from the players' perspective.

This means looking at the various pressures to spend money, as well as the value offered by in-app purchases and weighing up whether or not it amounts to an enjoyable experience.

In 2016, as in any other year, we've seen a healthy mix of different monetisation techniques and balances and have used our full ranking system - Approved, Passed and Rejected.

But with 2016 now drawing to a close, we've rounded up the games that stick in the mind as the best examples of thoughtful and player-friendly monetisation we've encountered throughout the year.

If you missed any of these when they came out, now would be a great time to go back and see why we hold them in such high regard.