Reflecting on the Czech conference 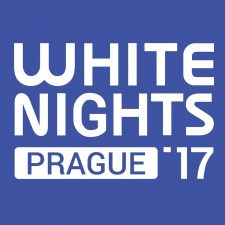 On February 13th and 14th 2017, the games industry from the Czech Republic and beyond gathered for White Nights Prague.

This was the first White Nights event of the year, with organiser and casual game developer Nevosoft also set to host conferences in St. Petersburg and Moscow in June and October respectively.

PocketGamer.biz was also in attendance, conducting interviews, listening intently to talks and moderating Fireside Chats with Nikola Cavic of Nordeus and Chet Faliszek of Valve.

And so, here are our four biggest lessons learned from White Nights Prague.

5 things we learned at Unite Berlin 2018