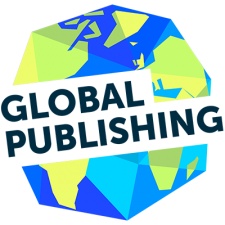 So you missed Pocket Gamer Connects London 2017? Or you fancy re-watching your favourite sessions?

Well it’s a good job you’re here! We have all the sessions available for your viewing pleasure.

We’ve put together a list of the videos from our Global Publishing track right here, all just a few clicks away.

The sessions make up an essential guide to markets across the world, from the West to MENA and Asia.

Covered in this set of videos you’ll find: