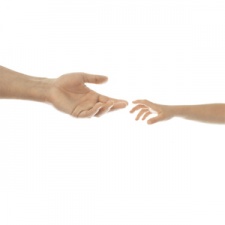 Given the $8.6 billion Tencent-Supercell and $5.9 billion Activision Blizzard-King deals which completed during the last 12 months, it’s little surprise 2016 was a record for mobile game-related mergers and acquisitions (M&A).

2017 may not reach that level in terms of billions of dollars, but it’s already seen some interesting deals, notably:

So, in the context of a fast-maturing Western market and some fast-expanding Asian companies looking for international reach, who’s next?

Not that we’re saying these deals could happen, merely that these are deals which make sense in some way and which also highlight deeper trends driving sector consolidation.

N.B. The list is organised in increasing estimated deal size.